Dennis was born in California and attended the University of California at Los Angeles where he majored in Economics. He left UCLA in his junior year, impatient to begin a career. He first enlisted in the USMC to satisfy his country’s service requirement. Upon the end of his military service, Dennis embarked on his business career, starting with IBM. Many years later, in 2006, Dennis relocated to Dallas, Texas when he took over as Chairman and CEO of a public company headquartered there. 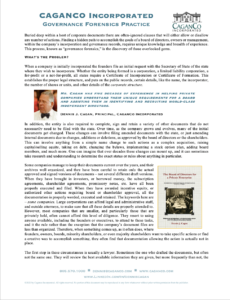 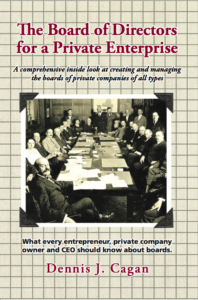 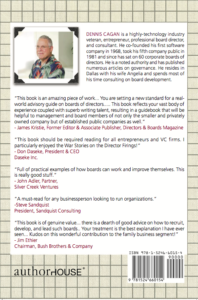 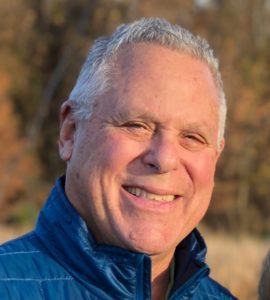 Dennis Jay Cagan is a noted high-technology entrepreneur, respected CEO, professional board director – 65 corporate fiduciary boards venture investor, mentor, consultant, and Shadow CEO™. He has founded or co-founded over a dozen different companies, taken some public, and has been the CEO of both public and private companies.  He is in the IT Hall of Fame, and his book, The Board of Directors of a Private Enterprise, released in 2017, is considered by many to be the most authoritative perspective available on private company boards and governance issues. He has an impressive track record of both start-up and turn-around situations.

Dennis has served as an interim CEO for many years. In 2011 he served as President, CEO and Managing Member of NL Systems (dba Encryptics); in 2009-2010 as President and CEO of SureBooks; in 2006-2008 as Chairman, CEO and President of TWL Corporation (OTC), and from 2000 to 2018 as founder, Chairman and CEO of the Santa Barbara Technology Group, LLC, a private incubator and venture investment firm.

Between 1983-1999 Dennis provided consulting services to numerous technology companies including AT&T, IBM, General Electric, and Xerox, as well as dozens of smaller firms.

In 1979 Dennis had the honor of being a Keynote Speaker at the first COMDEX Show in Las Vegas. In 2011 he was inducted into the IT Hall of Fame – Channel Wing, administered by CompTIA (as part of the team. In 2013 The Dallas Business Journal and NACD honored Dennis as one of 12 Outstanding Directors in North Texas.

Since 1983 Dennis has served as a Shadow CEO™ (he received a Registered Trademark on the term in 2012) or interim C-level executive.

He is currently engaged in management consulting through his firm Caganco Incorporated, founded in 1984. Caganco specializes in three areas: working with private company ownership and leadership to develop and manage world-class governance through boards (both fiduciary and advisory), providing his trademarked Shadow CEO™ services, and his unique Governance Forensics which uncover loopholes allowing for desired changes in company ownership. All are comprised of an intense side-by-side, hands-on approach to helping C-level executives go beyond their current experience set.

Dennis has been a regular contributor of feature articles in a variety of business publications and is likely the only author to have been published in the four most popular board magazines: Directors & Boards, NACD Directorship, Family Business, and Private Company Director. He speaks widely on the subject of boards of directors and governance, including the keynoting the inaugural Private Company Governance Summit, in Washington, D.C. in 2013, and speaking again in 2014, 2015, 2016 and 2019.

In 1976 he founded the David Jamison Carlyle Corp. (his 5th start-up), turning it into one of the country’s earliest and largest distributors of computer peripherals. After being included in Inc. Magazine’s very first published Inc. 100 listing at #32, he took DJC public (DJCC: NASDAQ) in 1981. Since 1983, in addition to his consulting, he has served in several interim CEO positions.

Dennis is a native Californian and attended the University of California at Los Angeles where he majored in Economics. He left UCLA in his third year, impatient to begin a career. He then served in the United States Marine Corps Reserve. He received an honorable discharge from the USMC. Dennis lives with his wife Angelia, their youngest daughter, one Golden Retriever and a cat in Carrollton, TX. 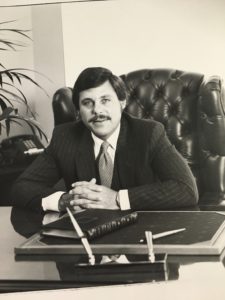